I Wanna Do Laser 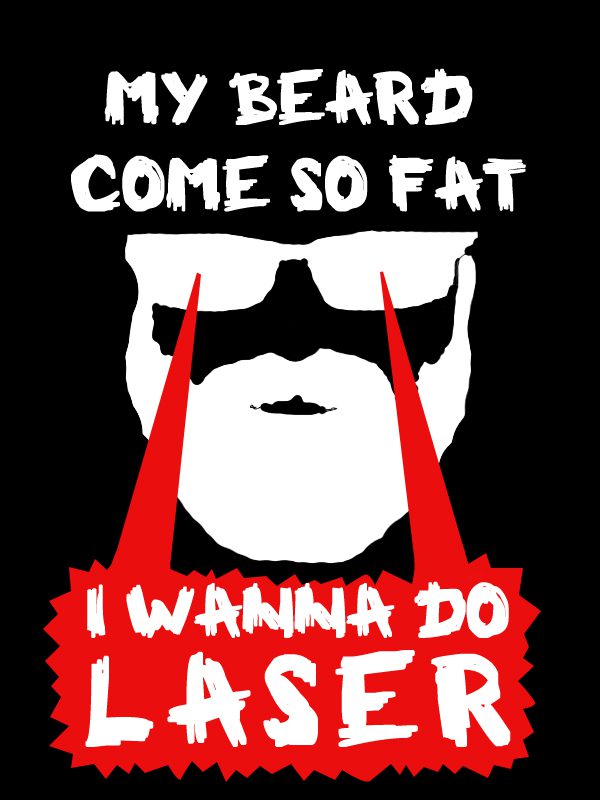 Courtesy Terribleminds, make with the clicky-clicky

I was going to put this off until tomorrow. I was thinking of putting up my entry to Chuck’s contest as late as possible. But I can’t. I’m way too inspired, way too charged, to hold onto this that long. He set the word limit at 1000, so I guess my hope is to deliver twice the story in half the verbiage. That is to say: this is 500 words, and it’s all about doing laser. And rocking your face. Enjoy.

The most amazing thing I’ve ever seen on stage is the Wendigos. These guys that write songs based on odd search engine terms, and not every song they do catches the imagination of an audience. Most of the people in the stadium that night were there for the headlining band, anyway. But as they launched into their last song, ‘I Wanna Do Laser,’ something started happening. It was like night and day. Just a minute before people were wondering what the hell ‘Oatmeal Boat Canvas’ was all about. But the pulsing groove of that final song, the utter unfettered desire to live life, zap through obstacles, fucking DO something, was infectious. It rolled through the crowd like a plague of awesomeness, a sick fetid cloud of the unbelievably cool.

Chuck, the frontman, is rocking the mike. Thirty thousand people are getting into the groove of the song. After the first couple verses, the last two lines are grabbed by the audience who begin shouting it along with Chuck’s singing. In the middle of the song’s bridge, Chuck runs towards the back of the stage, towards the drum kit. His drummer, Larry, looks like he’s facing down a charging rhino. Chuck very nearly kicks Larry in the head as his foot heads for the bass drum pedal. He starts pounding out the beat of the song, which is how the bridge in the studio recording goes into the last verse, but Chuck has a different energy. His eyes are wild. Sweat is flying off his beard. He brings the mike up and shouts.

He raises his fists in the air. The response from the audience is immediate, loud and boisterous.

“MY BEARD COME SO FAAAAAAAAT!”

The arena explodes. People are screaming. Chuck walks out to the front of the stage, looking around.

He turns back to the audience, who are laughing, applauding, crying for an encore.

“What about YOU? YOU STILL OUT THERE??”

The voice of the crowd is like a wave. It washes over the stage and Chuck just stands there basking in it. He turns and looks to the band the Wendigos opened for. He’s grinning like a madman, white teeth shining out of the sweat-soaked tangle of his beard.

Steven Tyler turns to Joe Perry, looking like he just got kicked in the gut.