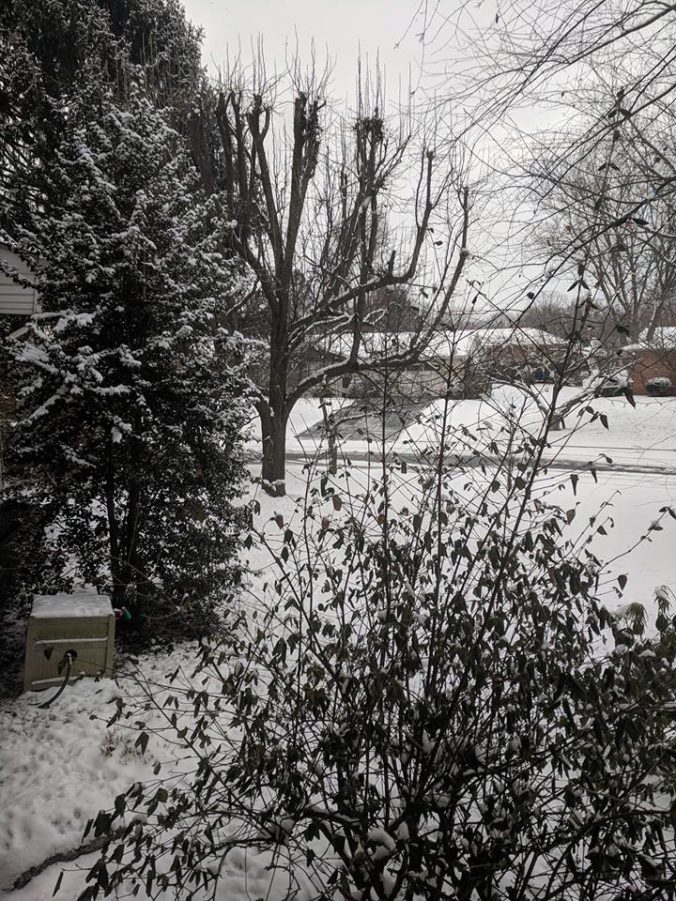 What a relief, right?

The year seemed incredibly long. News and events that occurred around Halloween or Thanksgiving feel like they happened years ago. It was exhausting, seeing the world get yanked unwillingly into a downward spiral perpetuated by a resurgent nationalist would-be oligarchy. Aspiring autocrats vied for power, and thankfully, the world fought back. Make no mistake, we are at war, with the stakes being the very future of our species. We have concerns that need addressing such as poverty, hunger, and climate change, but the unfortunate truth is that we can’t fully tackle those until we get rid of the power-hungry ignorant obstructionists.

2018, thankfully, holds the promise of us being able to do so. 2017 was a wake-up call, a year-long trial by fire in which common folk were called upon to rise up in the face of a new form of subversive, diabolical ambition. This may be less true for the world outside of the United States, but given the world-wide influence of the nation in which I live, it’s been difficult for me to see the rest of the world outside of the impact our current lackluster leadership is having. We’re in trouble, over here; we’ve tried to balance the bluster from our so-called representatives with a clarion call for help.

I spent a lot of 2017 wishing I could do more. I spent the first few months of the year focused tightly on self-examination: what I could change, what I needed to cultivate within myself, which parts of myself I needed to discard. As the year progressed, my attention grew more and more outward, being active in lending my voice to the resistance, and keeping my heart and mind open. It was hard at times, exhausting at others. I finally concluded that the start-up life was not for me, and in another instance of re-inventing myself, dedicated my time while unemployed to changing the focus of my dayjob career and trying to finish a manuscript that I’m eager to share with the world.

It wasn’t all trials and tribulations, to be sure. I rediscovered my deep love for Dungeons & Dragons. I made some new friends, and learned to appreciated quality over quantity for people in my life. I returned to therapy and balanced medication with meditation and writing. I took more measured, thoughtful chances, and was rewarded in wonderful ways. And I never, ever, ever gave up.

I’ve said it before and I’ll say it again: I do not believe in the no-win scenario. It can be difficult to see, clouded by the tumult of the world and rampaging egos of others, but there is always a way forward. Where there is life, there is hope, a chance for a better tomorrow. Leaving one’s heart open to possibilities isn’t easy in this world. People will exploit such sentiment, leverage feelings, manipulate one’s mind and perceptions. But without an open heart, one cannot find some of the greatest things this life has to offer — progress, reconciliation, self-discovery, courage, and love.

I’m still percolating my thoughts on The Last Jedi, but among many other things, the film illustrates not only many ways in which people can fail (at times spectacularly), but how we can learn from our mistakes, and turn the outcome of our flaws into steps towards a better tomorrow. It’s a lesson we all need to learn sooner or later; for me, I could have learned it sooner, but now that I have it in mind, tomorrow cannot help but be better than all of my yesterdays.

I had allies in my journey forward, friends and family and loved ones. To them I say: thank you. From the bottom of my heart, I thank you. I did all of this for myself, as much under my own power as possible, but it would be uncharitable to say that I could have done so much without your love and support.

They say the best revenge is living well, and to be entirely honest, I’m going to keep living as well as I can, if only to spite my demons and failures and head weasels.

And, of course, I’m going to write as much and as often as I can. I have unfinished work that it worth writing, worth reading, worth sharing. Everything from unsent letters to that manuscript. I want to see what I can do when I really buckle down and make the words happen.

Thanks for sticking around; if nothing else, thanks for reading all of this.