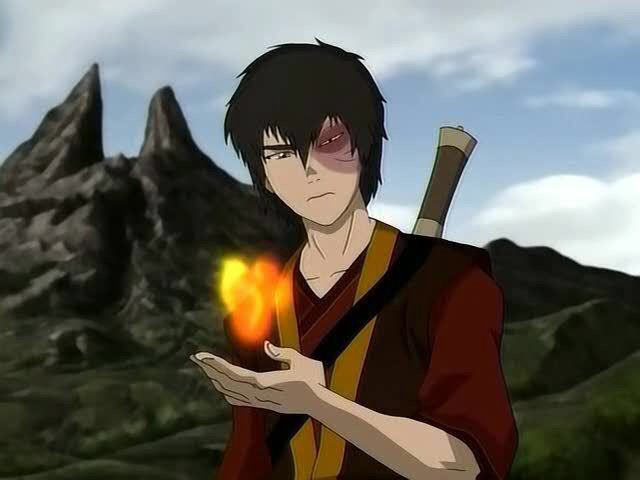 “Everybody loves a redemption story.”

This is something that has been said to me, and about me, in the past. And there are a lot of stories on the subject out there. We want to believe that the people we love, and by extension ourselves, are people that are capable of being redeemed, of coming back from dark places in life into better, healthier ways of existing. Darth Vader pitching the Emperor into a pit to save his son. Boromir running to the rescue of Merry and Pippin after almost succumbing to the temptations of the One Ring. Tony Stark using a box of scraps — and later his vast wealth, creativity, and intellect — to solve problems he created and protect the world.

It’s a difficult thing to stare our demons in the face. Some of the mistakes that happen in our lives have catastrophic consequences. Knowingly or not, we can and often do hurt others in pursuit of our goals. Not everyone has the self-awareness or courage to face those mistakes, admit their fault, and accept the consequences. What makes Zuko’s story special is that he does all of those things, and begins making different choices. Nobody saves him; he saves himself. The only reason he takes the steps down a road to redemption is because he chooses to do so.

A lot of turning points in redemption stories come out of life-or-death situations. Anakin Skywalker’s rebirth, Boromir’s sacrifice, the creation of Iron Man — these all come to pass because the situation is dire and there’s no other moral choice. Zuko, while he endured many similar situations, did not have a dramatic “face turn” in the midst of one of them. Instead, each of his many defeats was a brick in a foundation for a new version of himself, one that he built with his own two hands, rather than the one that had been informed by the influences of others. While his uncle did attempt to guide him, in the end, the decisions he made were his own, both when he doggedly pursued the Avatar and when he decided, instead, to help his former quarry.

He began asking hard questions: what does “honor” actually mean to me? How do I want to make a difference in the world? How did my old choices lead me to failure? How can I make new ones that do make a difference? The answers to those questions, the choices he made as a result, are what lead him in a redemptive direction.

Here’s something you might miss: Zuko didn’t do this to prove anything to anyone except himself. He decided that it was worth the risk, for his own sake, to become a better version of himself.

That is how Zuko redeemed himself. That’s what makes his story powerful.

Because if Zuko, who we meet as an arrogant fuck-up, can redeem himself, for his own sake and on his own terms… then so can we.

The Challenge of New Choices