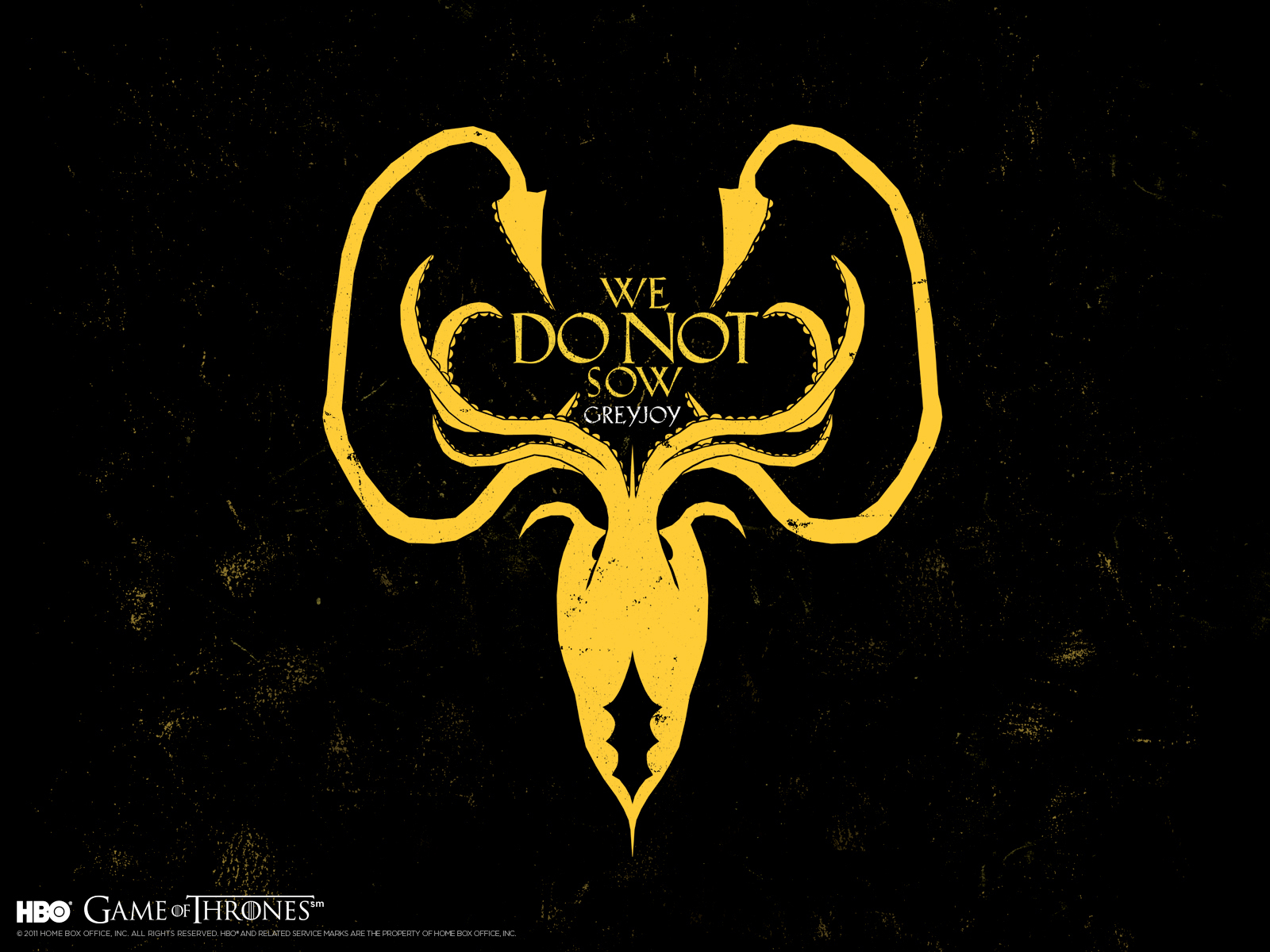 Westeros is a large expanse of land. Houses large and small make up the population of the Seven Kingdoms. There are a few that distinguish themselves amongst the nobility, and some even play major roles in the politics of King’s Landing or the goings-on across the Narrow Sea. Here, in brief, we shall discuss a few of them and their prominent members.

While they have many holdings in the area of Westeros known as the Vale, House Arryn’s seat & principle holdfast is the Eyrie. A unique castle perched on top of a mountain, it is very difficult to access and even moreso to assault. Many of its rooms are open to the vastness of the Vale’s mountain range, and the foundations are honeycombed with the cells of the castle, their ‘sky doors’ a constant reminder to the occupants of the fate that awaits them. It was the seat of the King of the Mountains and Vale before Aegon the Conquerer rode his dragons right into the Eyrie and caused the Arryns to take the knee, swearing their fealty to the Iron Throne.

During Robert’s Rebellion, Jon Arryn supported Robert and served as Hand of the King after Robert took the throne. He was married to Lyssa Tully, Catelyn’s sister.

Situated upon Bear Island in the North, House Mormont has long stood against the Ironmen and Wildlings alike. Bannermen of House Stark, they were awarded the island for their loyal and honorable service, supposedly after Rodrik Stark won it in a wrestling match. While not a wealthy house, Mormont maintains their old ties to the Starks, standing with them as wardens of the North. Like the Starks, they are somewhat taciturn and they also share something of a rarity amongt the houses of Westeros: an ancestral weapon of Valyrian steel.

Jeor Mormont was Lord of Bear Island until he took the black, becoming Lord Commander of the Night’s Watch. The son of the Old Bear, Jorah, was caught by Eddard Stark selling poachers into slavery and fled Westeros rather than face execution. He made it as far as Pentos, where he was introduced to Viserys and Danaerys Targaryen.

While they have never ruled as kings, House Tully has always played a part in the changing landscape of the Seven Kingdoms. Supporting the Targaryen armies of Aegon the Conqueror, they were named Lords Paramount of the Trident. Their traditions of honor and duty seem to clash with the ever-expanding family of the nearby House Frey.

The daughters of the aging Hoster Tully have helped secured his House’s place in court of King Robert Baratheon. Lyssa was married to Jon Arryn, Robert’s first Hand. Her big sister, Catelyn, is married to Eddard Stark.

Sigil: Kraken
Words: We Do Not Sow.
The harsh, unforgiving islands of Pyke have bred a line of pirates, reavers and savage warriors known colloquially as the Ironmen. The King of the Isles sat the Seastone Chair, but it has been unoccupied since the Targaryen conquest. When given the choice by Aegon, the Ironmen took Vickon Greyjoy and his line as their overlord. Over the years, many of them have adopted the faith of the Drowned God, and while no godless man may sit the Seastone Chair, many a Greyjoy has looked upon it with longing, to become their own kings again.

Balon Greyjoy lead a failed rebellion against King Robert Baratheon, and his two eldest sons were slain during the siege of Pyke. Jorah Mormont and the red priest Thoros of Myr won reknown during the battle, while Eddard Stark took the youngest son of Balon, Theon Greyjoy, as his ward and hostage to be raised at Winterfell.

IT CAME FROM NETFLIX! The Hunt for Red October